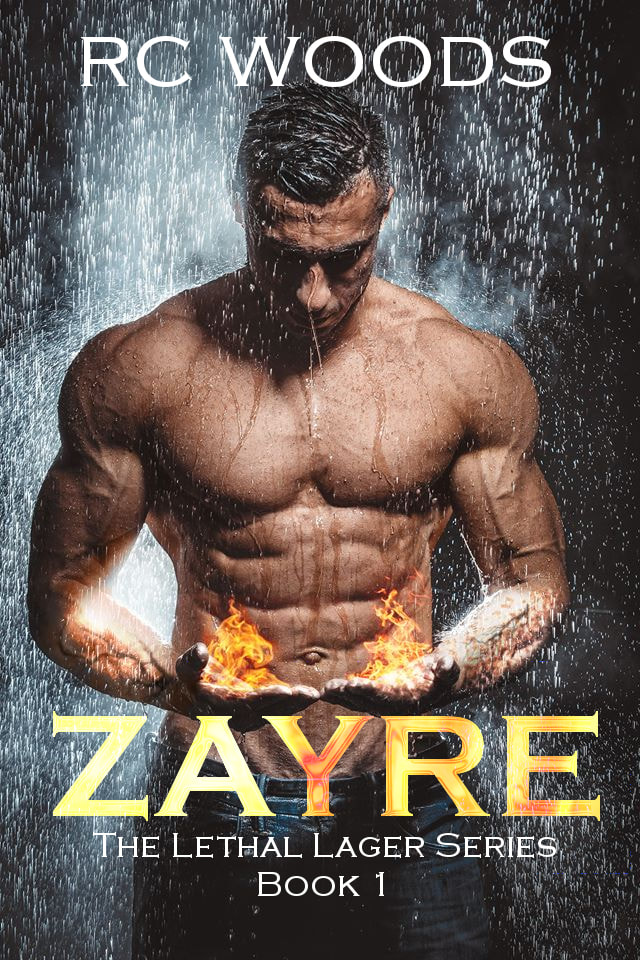 ﻿To protect one of the last known females carrying the genes of their kind and bring her back to Feirra, Zayre hesitantly agrees to journey through the Crossing. The female is destined to be the third wife of his King. Having been to the human world before, Zayre isn’t pleased with being chosen to travel there again, but as Fainne’s most trusted warrior, he cannot refuse the obligation of his position. The lies and deceit the human species is capable of is no secret. Their greed, jealousy, and love for money and material items are a dangerous combination, and not one Zayre cares to witness again. He wants to get across, find the girl, and get out as quickly as possible. Once encountering the female and realizing she has no idea what she is or of her unique abilities will prove one of the greatest challenges of Zayre’s life…convincing his heart to feel nothing but duty will be the other.